Humans are proud for their intelligence and mental capabilities. But, there are some animals which are great for some of the feats they do. These animals have some kind of superpowers which the human beings do not have. Few common animals like eagle, elephant, humming-bird and cheetah have some superpowers but the animals in this list we see today have incredibly shocking superpowers. Number 5 and 3 are just fantastic. They are X-men mutants.

Axolotl is a weird-looking amphibian known as the Mexican walking fish or as a Mexican salamander. In one of the angles it looks like a fish and in another it looks like a lizard or salamander. They have become an ideal animal model because of their similarities between axolotl and human neural plate and tube formation. The fascinating fact about axolotl is their extreme capabilities to re-grow their body parts. There are several animals which can regenerate their body parts, but axolotl is the most extreme of them all. Absolutely amazing is that they can regrow their brain parts. Not just brain, but limbs, eyes, heart and can even grow back more than one limb. 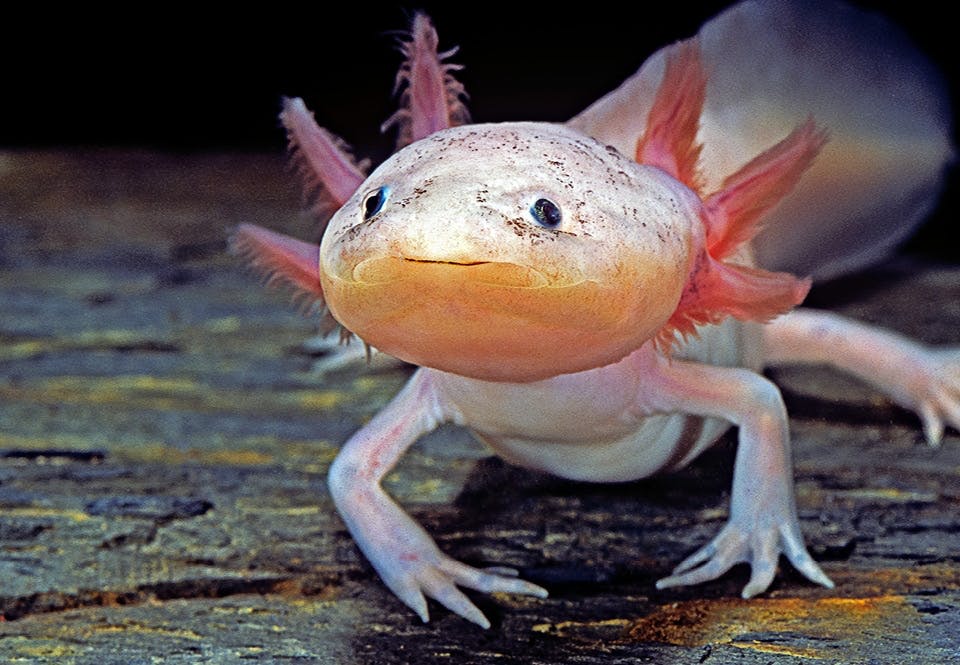 7 Celebrities Who Escaped Near Deaths