After Ben Affleck and Jennifer Garner announced that they were divorcing this summer, it was reported that he had been having an affair with his children’s nanny, Christine Ouzounian, while he and Jennifer were on a break. Ben’s camp denied the allegations, but Christine seemed to relish the spotlight, making many think that the rumors were true. 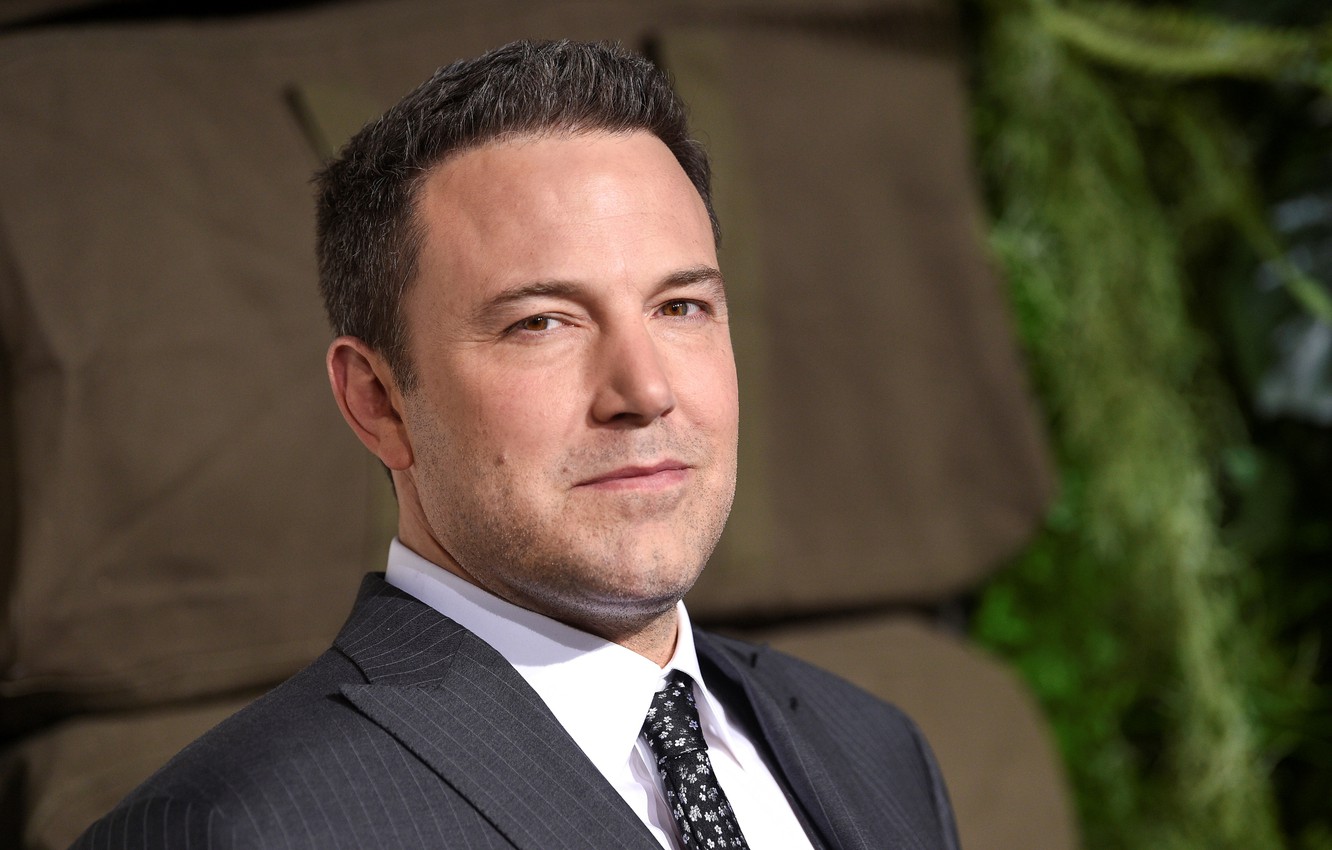 15 Crazy Facts About Residents From Countries Around The World

7 facts: wedding traditions, scandals, stats & everything in between