So many rumors have rocked Hollywood over the years. While many of them are so obviously false, there have been a number of others that seemed as though they could be true — and some of them have turned out to be just that. We have 7 celebrity tales that turned out to be true:

The Feud Between Sarah Jessica Parker and Kim Cattrall Was Real

For years there were rumors that Sarah Jessica Parker and Kim Cattrall did not get along on or off the set of Sex and the City; however, they were professional and kept whatever beef there was between them to themselves. That changed in 2017 when rumors began flying that Cattrall was the reason that a third Sex and the City movie was shelved indefinitely. Initially, Cattrall tried to defend herself, explaining that she was just no longer interested in playing Samantha anymore, but things got heated when Parker offered her condolences to Cattrall after her brother died. 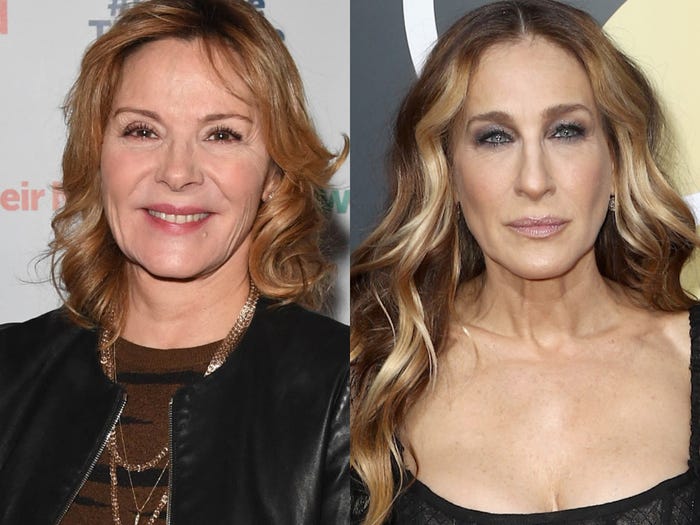 Top 7 Dumbest Animals in the World