Ever thought that an animal could just live for 24 hours? Shocking to the fact that the Mayfly just lives for 24 hours or lesser holding the topmost rank in shortest living animals on earth. Unfortunately, these animals cannot survive with us for too long. There is an uncountable number of species around the world having a lifespan over hundreds of years and some living just for months. We have come up with the 7 incredibly short living animals who have no much time to spend on earth.

One alluring animal with impeccable camouflaging technique is unfortunately short living animal on earth. There are about 202 species of chameleons described as of 2015. They are capable of changing color to blend with the environment. On average, they live up to 5 years depending on the parasitic loads that they contain in them. Most of the chameleon experiences premature death because of excess problematic accumulation of parasites in them. These parasites can cause stress and dehydration, which can reduce life expectancy. If chosen as a pet, they should be handled with intense care and the chances of thriving them too far with lifespan would become less with inexperienced keepers. 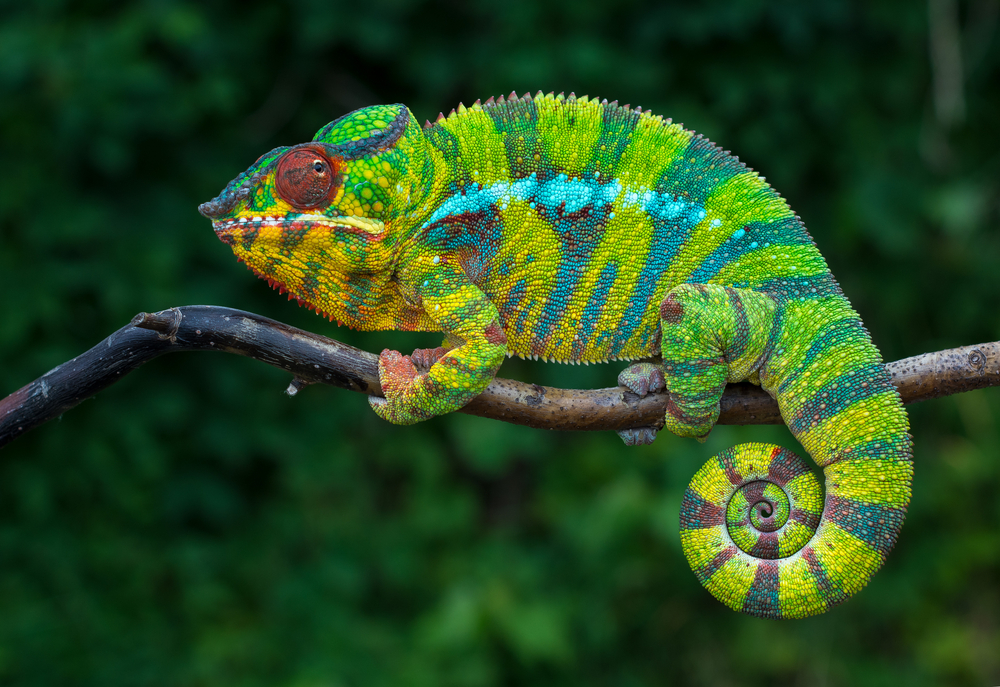 7 Most Famous Queens In History

15 Crazy Facts About Residents From Countries Around The World