History is evident that women were given equal rights and power over men. A Queen is equivalent to their king counterpart and is the female monarch of an empire. They have great powers and are also the wives of the reigning kings. Some queens have led an entire empire without the kings. In the history of empires, there have been many queens who have been popular during their reign and afterward. Their influence, good deeds to people, power, and skills have made them as famous queens of the past. Shall we check those famous queens in history?

Here is the list of 7 most famous queens in history:

Queen Nefertiti is one of the most famous queens from ancient Egypt. She was the Great Royal Wife of Akhenaten, an Egyptian Pharaoh. She ruled at a time when Ancient Egypt was at the wealthiest period. The queen had several titles. She was born in 1370 BC. Her death and burial is a mystery and not much is known. Several films, TV programs, music and literature works have honored her. The iconic status of the queen was from her bust in Berlin’s Neues Museum. The bust of Queen Nefertiti is one of the most copied works of ancient Egypt. 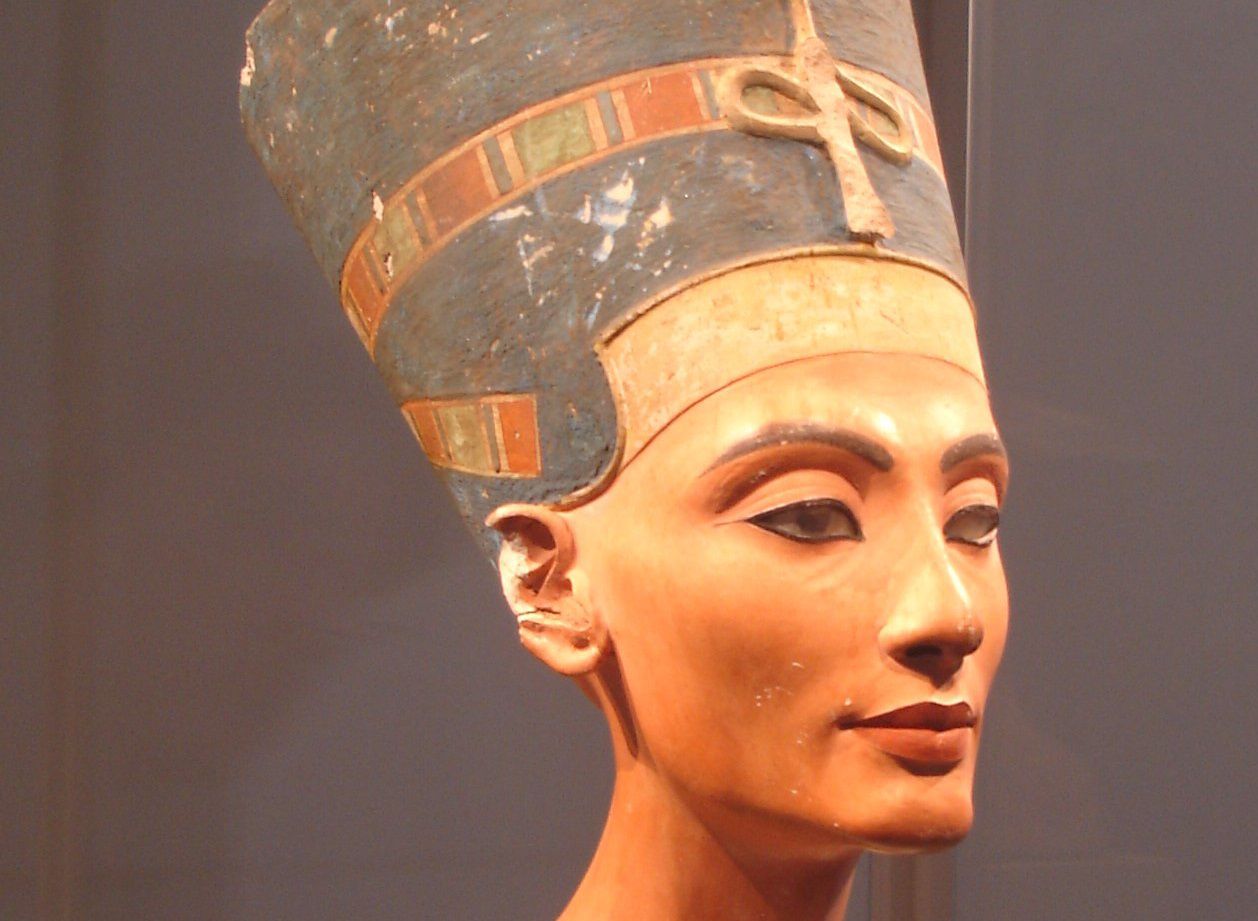