Bruce Lee is one of the greatest martial artists of all time. Surprisingly, Lee’s genes were extraordinary to some extent. He was crazily fast, would easily crush cans with his fingers and was very strong. Cameras during those times were unable to capture his moves. He was a superhuman of those times. Certain facts about Bruce Lee are shocking and interesting. According to a few allegations, Lee never lost a fight in his lifetime. The legendary martial artist shockingly died at a young age. Starting from his mysterious death to his hobbies, there are several shocking facts about Bruce Lee you may not know.

Let’s check the list of 7 shocking facts about Bruce Lee which are unknown and equally surprising:

Lee’s grandfather was 100% German and Lee’s father was Han Chinese. His mother Grace Ho was a Eurasian. Back in the 50s, this non-pure Chinese status led to non-acceptance into many Chinese Kung Fo schools. He had little choice. Fortunately, Bruce Lee got a legendary master Yip Man to learn Wing Chun. 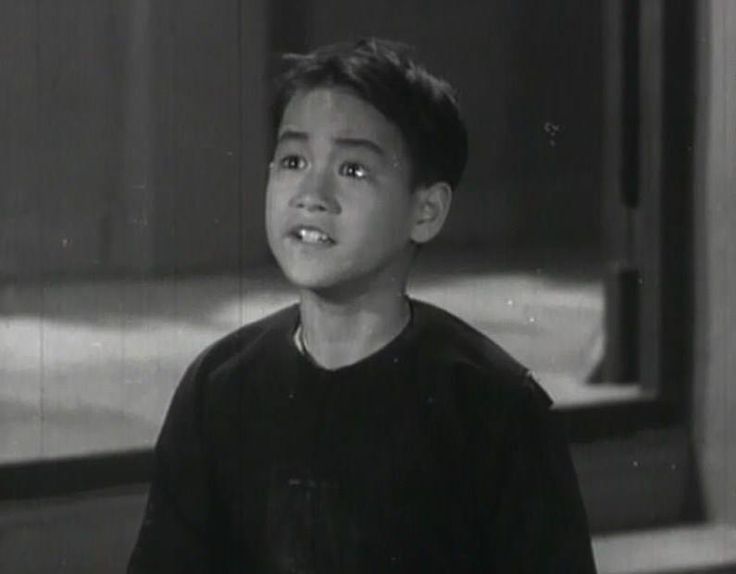 7 Most Dangerous Plants In The World