Humanity has colonized much of the world. It’s hard to find locations completely untouched by man. Although, there are some locations where, despite humans possibly having been there before, the area is completely uninhabited by people. And it’s probably all the better for it. Here are a few abandoned, yet beautiful, islands around the world.

Aldabra is one of the outer islands of the Sychelles. It’s 700 miles from Mahé and is the largest of the islands in the Seychelles, closer to the coast of Africa. After Kiritimati, it is the second largest atoll in the world. It’s been virtually untouched by humans and retains a population of 152,000 giant tortoises. This is the largest population of this reptile anywhere on earth. Not only does it house the world’s largest tortoise, but the world’s largest land arthropod in the coconut crab. 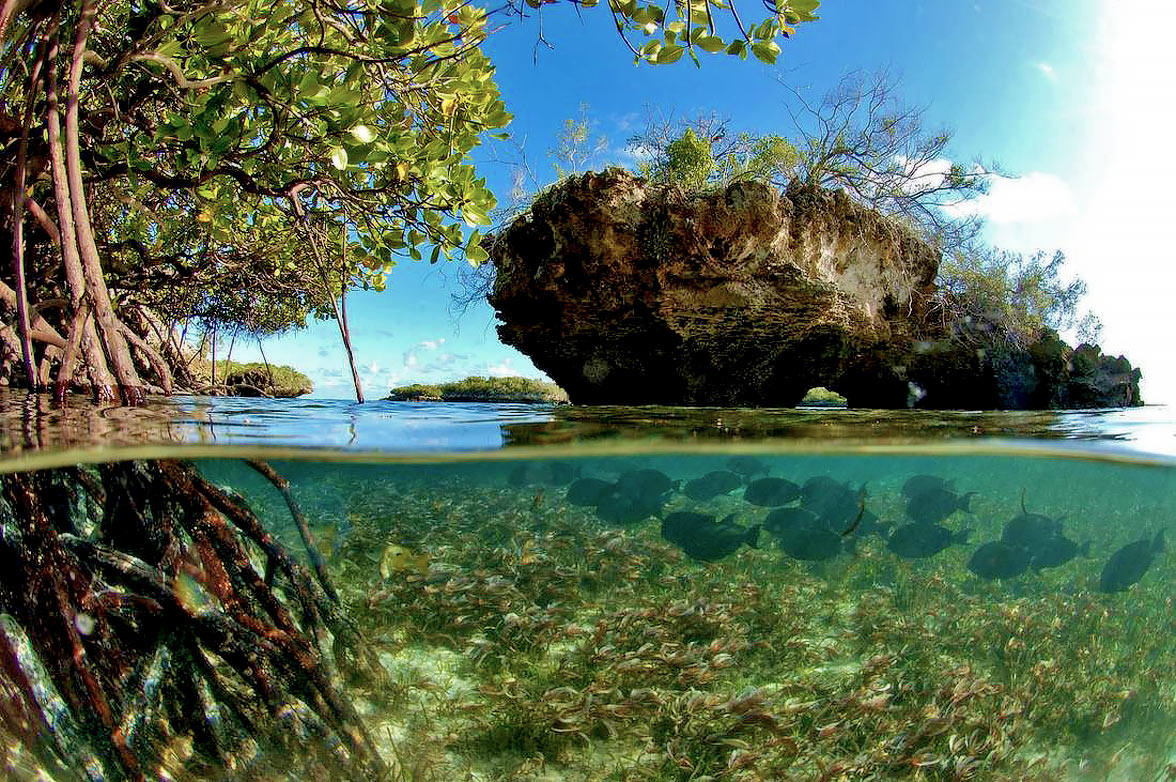 Top 7 Greatest Magicians Of All Time

Then And Now: Stunning Stars From The 80s