There are some interesting facts and information sprinkled all throughout history. But quite a bit of those “facts” have been disproven. However, people still talk about them and spread the information as though they’re 100% correct. Here are some historical “facts” are actually incorrect.

Cleopatra was the last sovereign ruler of Egypt. Although, she wasn’t Egyptian. She was a member of the Ptolemaic Dynasty. They were a family of Greeks descended from Alexander the Great. Even while the family rules Egypt, most of them refused to learn the native language. With the exception of Cleopatra, herself. To be fair, she did present herself as fully Egyptian. She even dressed like a reincarnation of Isis, the Goddess of Healing and Magic. 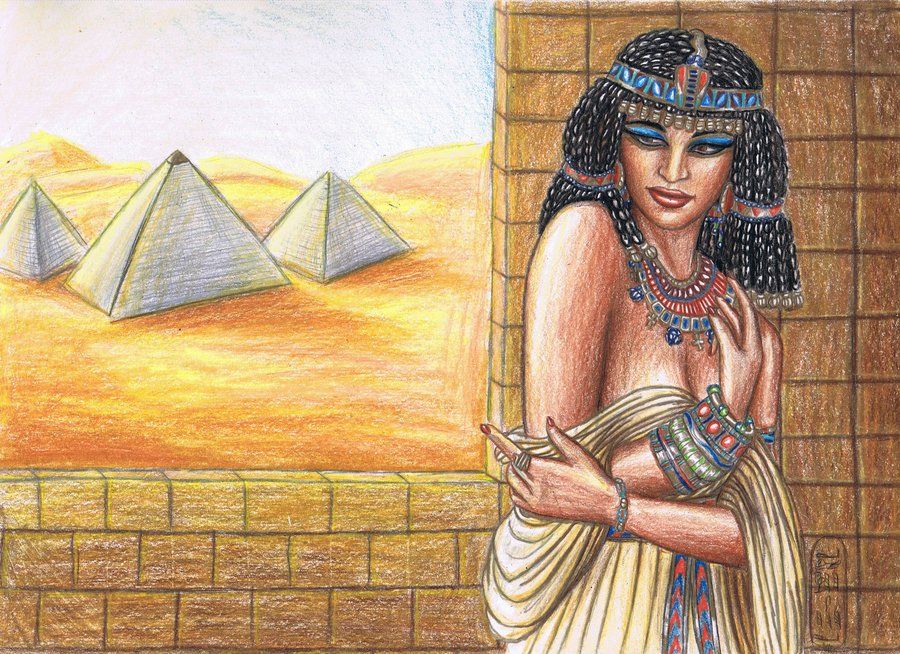 The Most Beautiful Actresses Of Hollywood’s Golden Age

7 Most Beautiful Beaches Around the World