Beautiful starlets have always graced the silver screen, and the audience of those films have always been enchanted by their beauty. While there are plenty of lovely ladies on the big screen nowadays, why not take a look back in time? Hollywood’s Golden Age (1915-1963) was filled with many talented actresses, and just as many were known for their great beauty.

A British actress and humanitarian, Audrey Hepburn had a profound effect on the world. For her amazing performances, she’s received a BAFTA, Golden Globe, and an Academy Award. The American Film Institute even ranked her the third most influential actress in Golden Age Hollywood. Unfortunately, she passed away from stomach cancer in 1993, but she will not be forgotten any time soon. 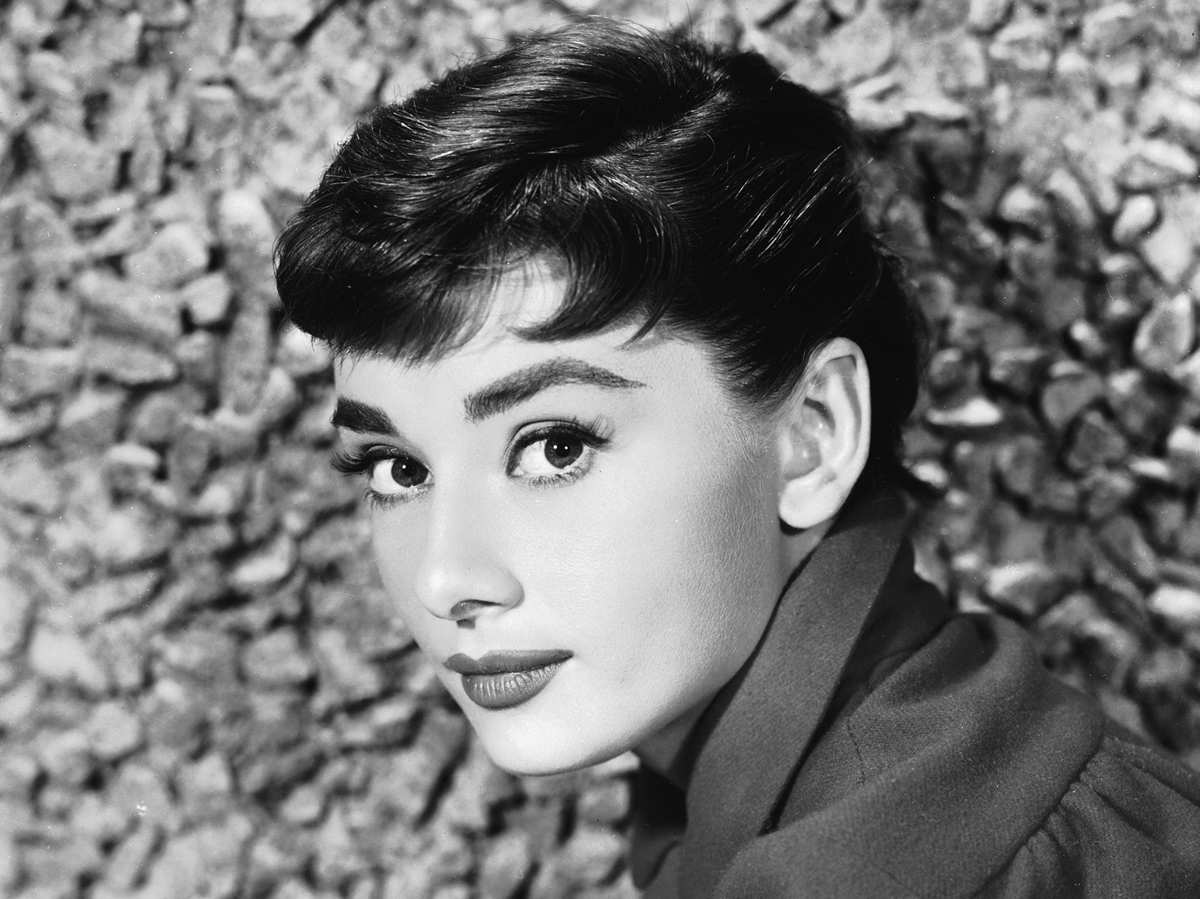 Top 7 Most Amazing Man Made Wonders

Historical Facts That Are Actually Wrong