When it comes to crimes, men keep their monopoly as in most of the fields. However, there have been some notorious women who found a place for themselves in history books for their heinous crimes 6 notorious female criminals in history.

Perhaps the most infamous of woman serial killers, Mary Ann Cotton was one of the cruelest female characters in history. She married four times, and all of her husbands and their children died of same type of stomach fever. She inherited large sum of insurance amounts each time, which was bound to arouse suspicions at one point. Eventually the media caught up with her modus operandi, and she was proven to have poisoned her husbands, friends and even her mother and children with arsenic. Collectively, she murdered as many as 21 people, including 11 of her children. Of Mary Ann’s 13 children, only two survived. She was arrested and hanged at Durham County Gaol on 24 March 1873. 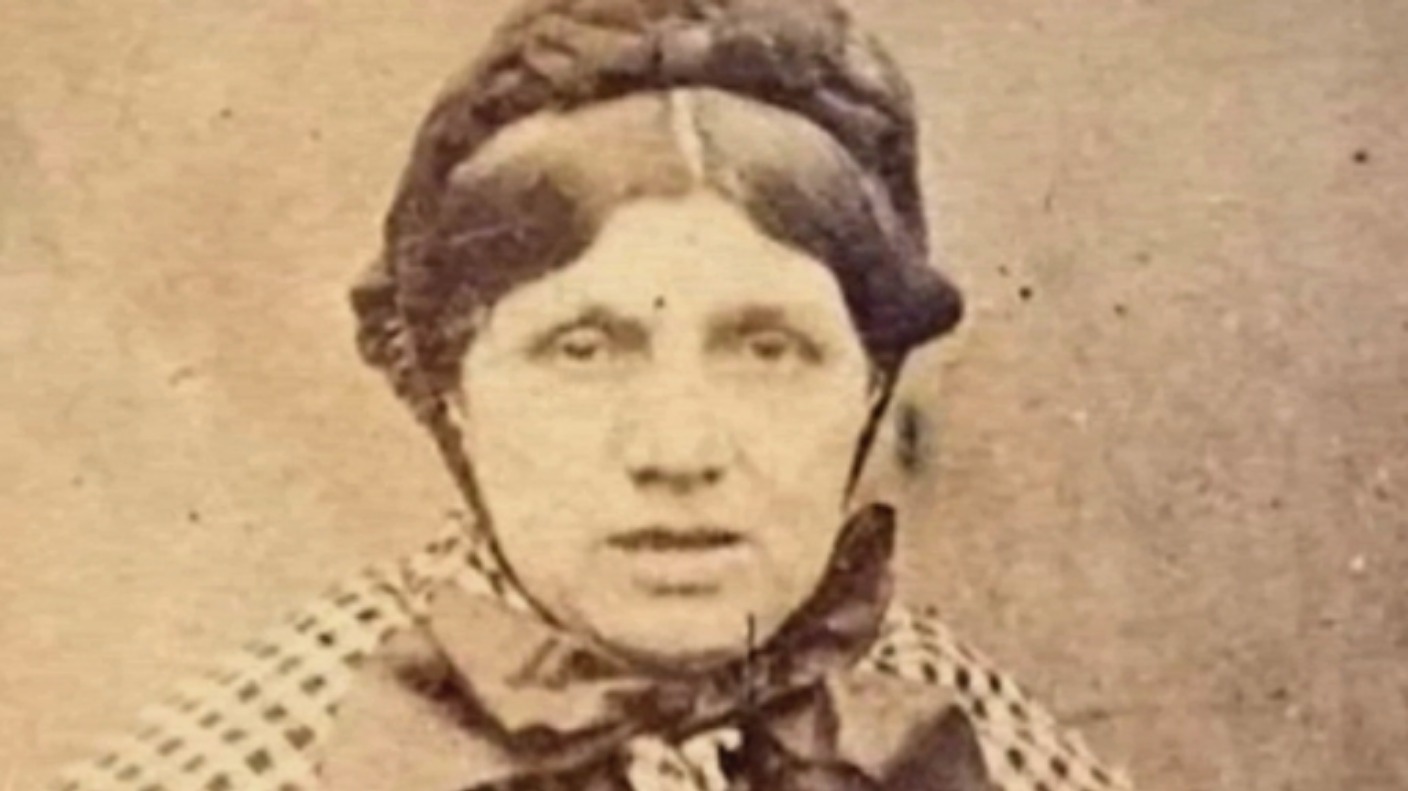 The Most Expensive Transformations In Hollywood

Top 7 Strangest Trees All Around the World