If you believed that only humans were capable of acting terribly dumb, as if there was a great gulf in their brains, you are sorely mistaken! Yes! There are some animals that aren’t very smart and do things that impact their survival ability. If you’re itching to know which animals make up the top 7 dumbest animals in the world list, then look no further because you’ve come to the right place!

The Koala, or sometimes incorrectly called a koala bear, is a forest-dwelling, plant-eating mammal native to Australia. The brain-to-body ratio of a Koala is the smallest among animals. In Australia, you’ll find these adorable creatures. Koalas’ main meal, low-nutrient eucalyptus leaves, requires the development of four stomachs in the animals. Furthermore, they have no idea about health care. Koalas are thought to be infected with chlamydia in the ninetieth percentile. They may even starve to death if they are unable to identify their own food earning themselves a spot on the top 10 dumbest animals in the world list. 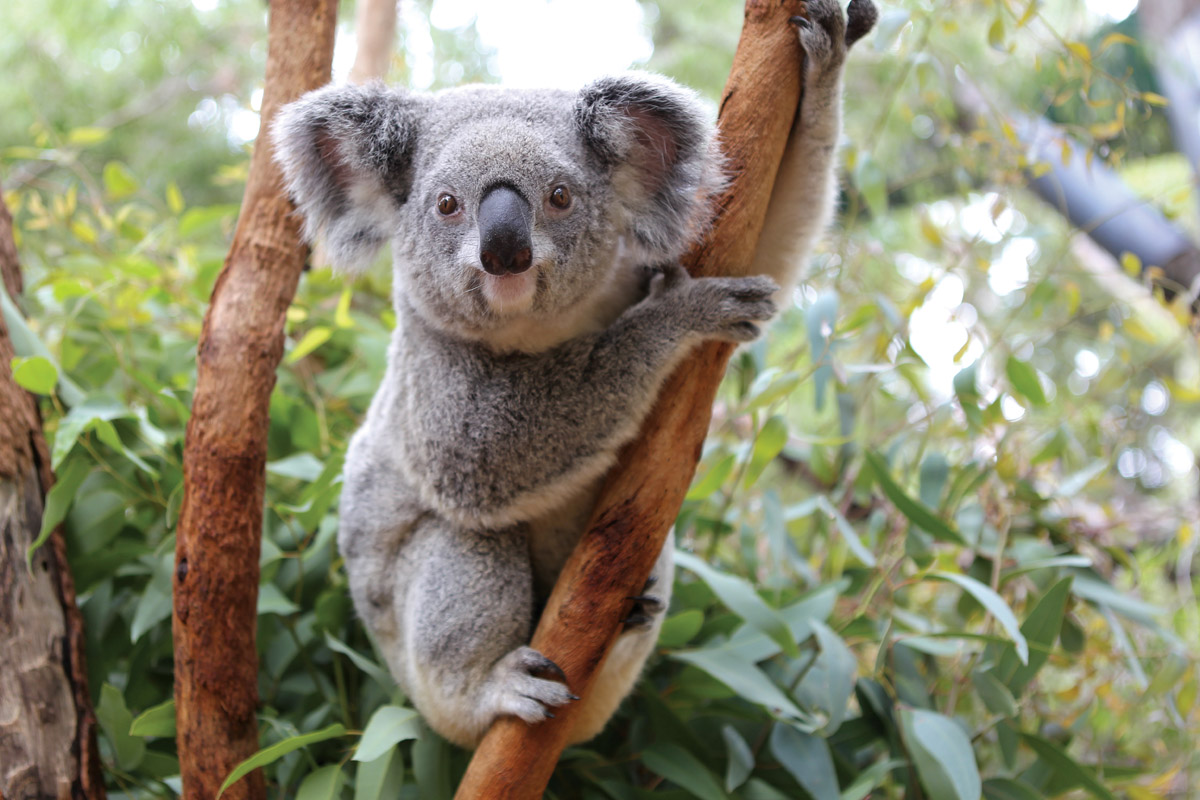 7 Hollywood Tales That Turned Out To Be True