Theoretically, stuttering is a disorder in which a person’s speech is affected by involuntary prolongation and repetitions of sounds, syllables, words and spontaneous pausing between sentences. It is a condition in which an individual’s speech flow is hindered, resulting in the person giving up on with the message he intended to say. But successful are only those who embrace themselves, work hard on their demerits and emerge victorious. And to be honest, there are several celebrities and people out there who have done just that. As a roundup, here’s a list of celebrities and personalities, who are stutterers.

Monroe, the woman who could make men go crazy by here mere screen presence had been a stutterer in her life. One of the best looking women of the 1950’s and 60’s (even now), Monroe started her career as a model which later fetched her film contract in the 1940’s. Apart from being an actor and a symbol, she was a singer as well. Some of her successful films include The Asphalt Jungle, All About Eve, Bus Stop for which she won a Golden Globe nomination, The Seven Year Itch and others. 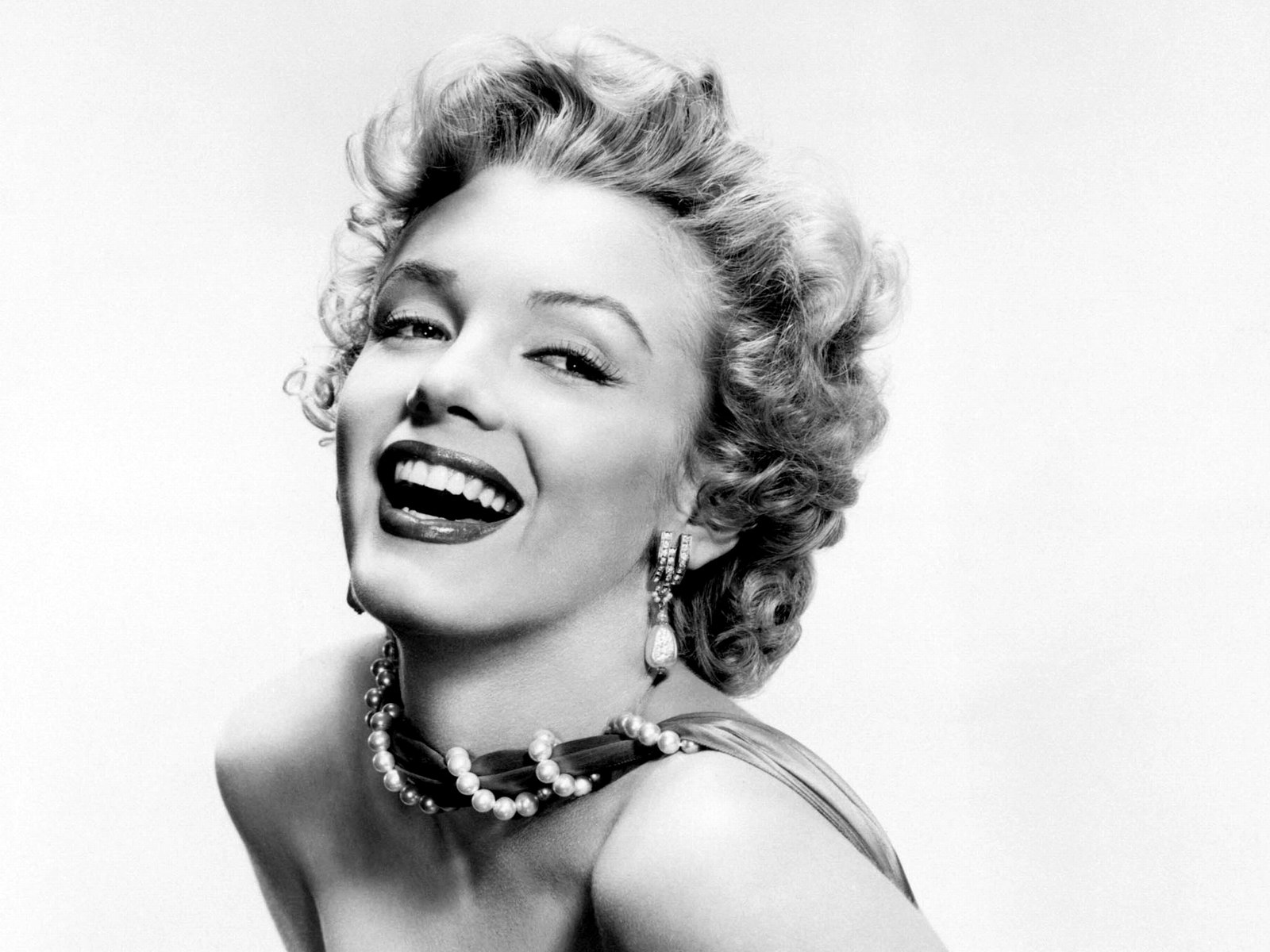 Top 7 Most Ridiculous Taxes Ever Imposed By The Authorities