For over decades, magicians have always obsessed the audience across the globe with their talent and supernatural, including magic to make them believe even when it is not impossible. Magicians find this as a great career option for themselves to become world-famous and of course super-rich. Here is the list of the top 7 greatest magicians of all time.  Before getting into it, read more about psychic reading that can add magic to your life.

Steven Frayne, better known by his stage name Dynamo is an English magician, who is best known across the globe for his television show Dynamo: Magician Impossible. His television show has also won the Best Entertainment Programmed award at the Broadcast Awards in the year 2012. Also, in the 48th Annual Awards show by The Academy of Magical Arts, Dynamo won the Magician of the Year award because of his unbelievable and incredible magic shows on TV. Additionally, known as hip-hop magician and the top dog in street magic. Now, magicians have started focusing on Vegas rather than Camden High Street but Dynamo has mastered his skills when it comes to freaking out punters outside boozers. He is considered to be the king of cards and can even walk on water. Also, he is known for doing magic in front of the audience that is hard to believe. 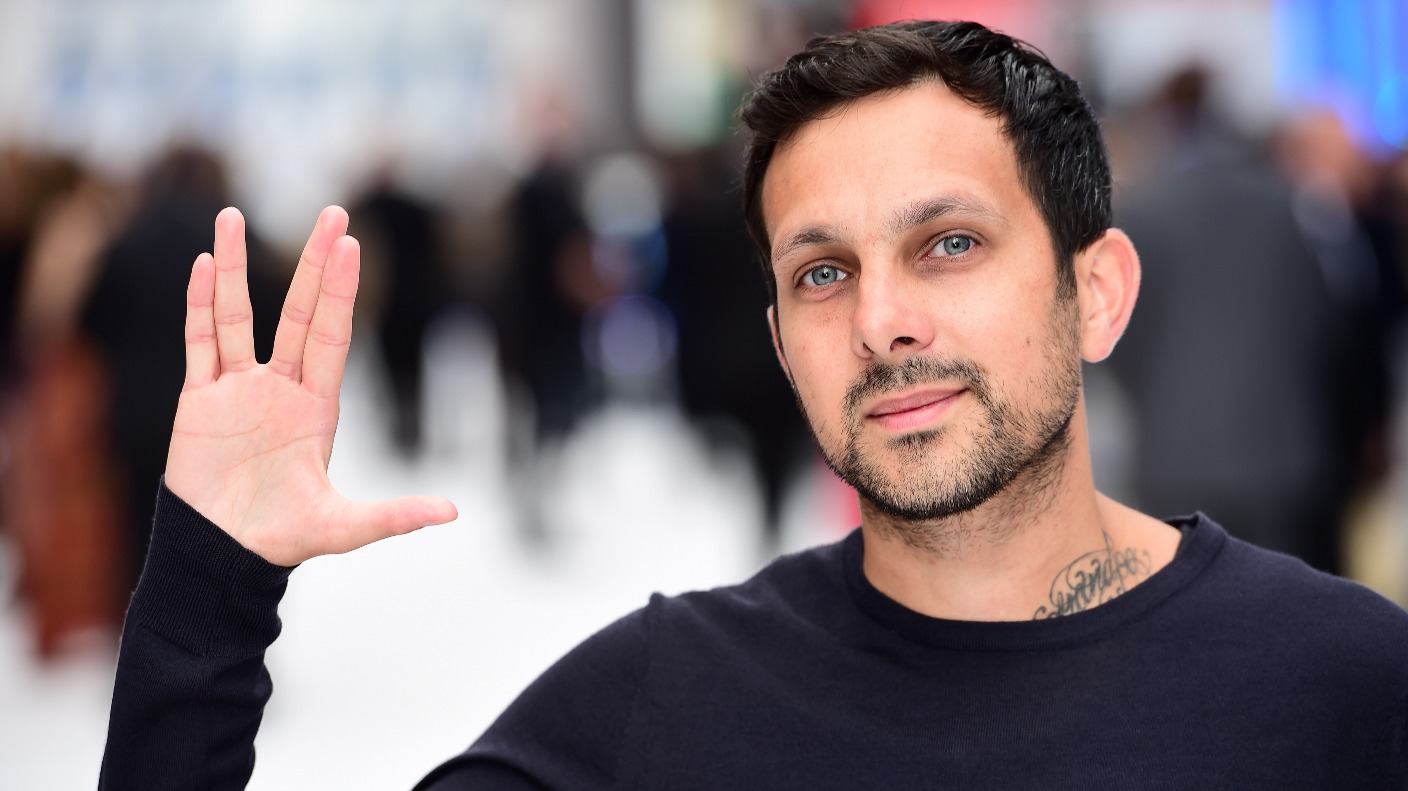 7 Most Expensive Body Parts Ever Insured

Beautiful And Abandoned Islands Around The World