Under natural conditions, all animals might not reach their maximum possible age due to various reasons including infant mortality, diseases, predators among others. But today, we discuss the life expectancy of animals under ideal conditions. So, without further ado, let us delve into the top 7 list of the longest living animals.

One of the largest species of tortoise mostly seen in the Aldabra island in the Indian Ocean. The giant tortoise can reach upto 3 to 4 feet in length and weighs approximately 350 to 500 pounds. Currently, it is one of the largest species of tortoise on the planet because of the lack of predators and living in isolation for thousands of years. Talking about the appearance, it is dark grey or black coloured. The head is rounded and has a very long neck with stubby legs covered with bony scales. The species has an important role in the ecosystem where it creates new pathways when it is in search of food making it useful for other animals as well. The mating season of the species takes place in between February to May. The species can survive upto 255 years, however, the average age noticed was 80 to 120 years. 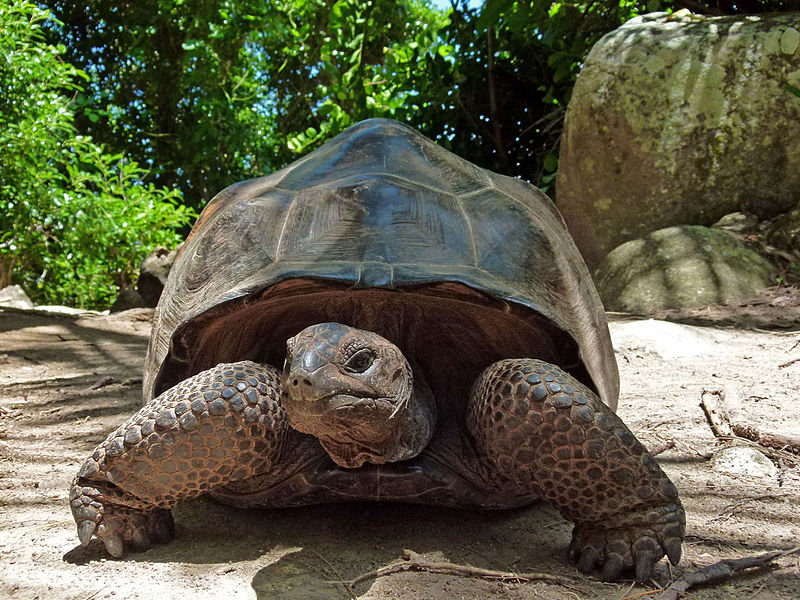 Top 7 Deadliest Fishes in the World