In fact, taxes have been around since the dawn of time, although in the early stages of history they mainly took the form of a percentage of harvested grains or livestock. Nevertheless, in addition to the standard versions of these “fees”, certain rulers decided that they want a slightly bigger cut. Let’s find out about the more creative taxes that have been imposed.

The tax for the sheer existence

Poll taxes – taxes that are imposed to a person regardless of his income – were rather common in 14th century England. The bubble eventually burst after several increases of the existence tax, when the famous Peasant’s Revolt erupted, engulfing the country in anarchy and violence. In all fairness though, poll taxes were the preferred source of income for monarchs and rulers of those days, because up to the revolt of 1381 they never considered that the ordinary citizens might feel so strongly against it. 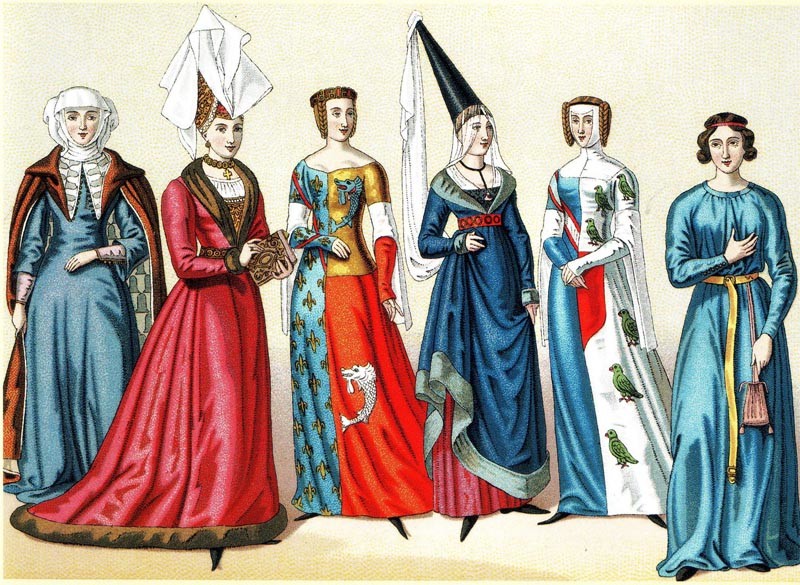