Even though most people dream of pulling a hundred million dollar heist and live happily for the rest of their lives, nobody actually goes through with it. In fact, for most of them robbing a bank and spending the rest of their lives worry free is nothing more than a fleeting though. However, some people decided to put their idea into practice and very few of them managed to get away with it. Well, at least temporarily. Perhaps the most surprising thing associated with the following robberies is the fact that they seem to bear the mark of a professional thief. And, even more surprising, nobody got killed during the robberies. Let’s elaborate.

Since about 80% of the world’s uncut diamonds reach Antwerp, it is easy to understand why this location inspires criminal masterminds. Granted, this area has seen its fair share of robberies over the years, but the one carried out in 2003 was truly remarkable: overcoming more than ten layers of security including the notorious 100 million combination lock, a gang led by Leonardo Notarbartolo stole 100 million dollars worth of gems. This robbery is even more controversial, as the thieves claim they actually stole much less and were only victims of a mass insurance fraud. 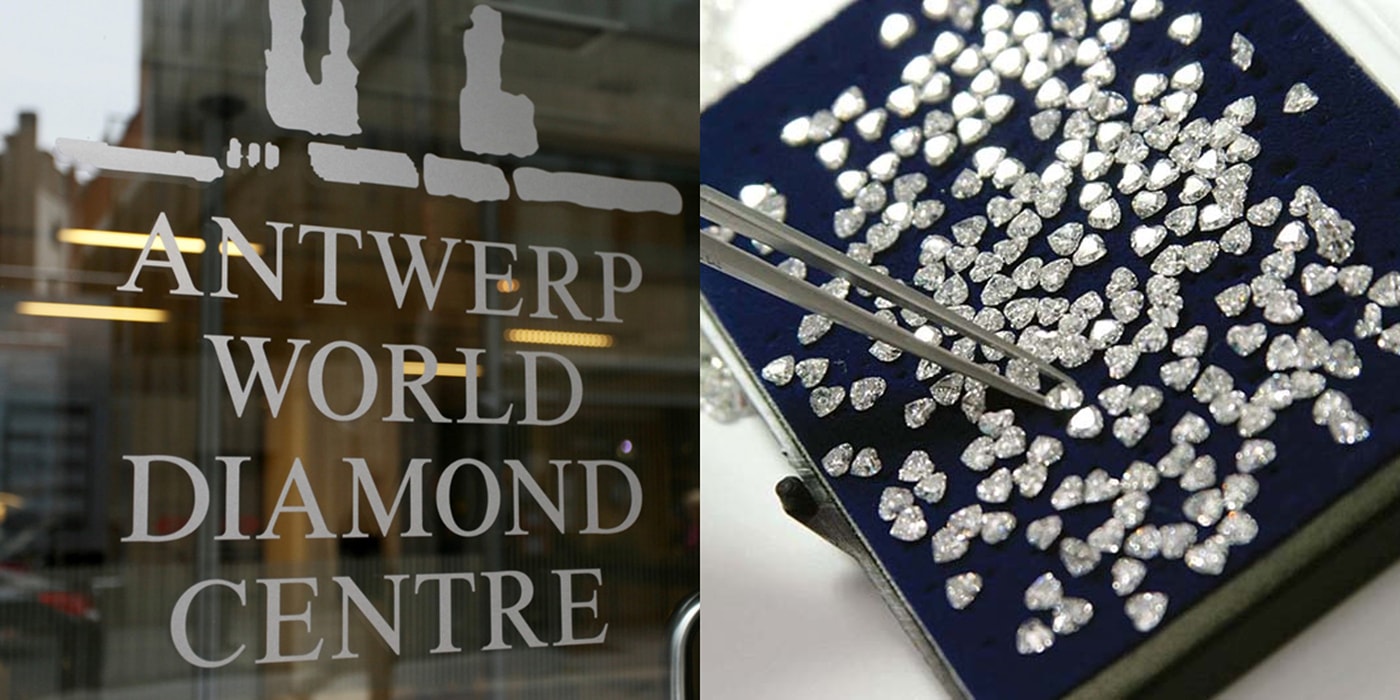 The Top 5 Most Expensive Foods and Spices in the World